Bub Ranch began in the Angus business in 1989 with the purchase of two registered Angus cows from Irish Oaks Farm in Metamora, Mi. That same year we purchased two bred heifers sight unseen from Nichols Farms in Bridgewater Iowa. Two years later we purchased six of the finest females Nichols Farms had to offer with the intention of breeding bulls for our own commercial program. In the spring of 1993 the family relocated from Michigan to Missouri in order to expand the cattle operation. They found southern Missouri the ideal place for a cattle operation, with its abundant rainfall and rolling fields of green grass. As the registered herd grew, the extra bull calves began to be marketed to the neighbors and the rest is history. Females were added from a few select production programs through 2002. 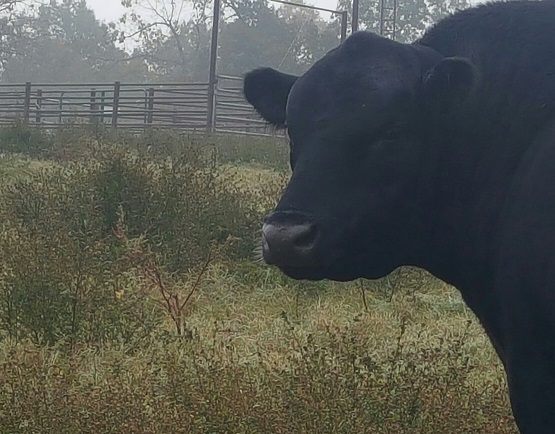 Almost 30 years later Bub Ranch markets registered Angus bulls all over the country. Over the years we have continued to take some of the top bloodlines in the industry, and select only those that are efficient at converting fescue pasture into pounds of beef. The cow herd receives little to no supplement, and the bulls and heifers are developed on a minimal ration. We were one of the first herds anywhere to successfully implement a true forage development program to grow our bulls.

“Cull ruthlessly” is a phrase that has been passed through the generations and is still a vital part of our success today. It takes a special female to handle the fescue grass, extreme rocky terrain, often brutally hot summers, breed every year without fail and maintain body condition while raising an acceptable calf. Furthermore, she has to look good doing it! Over the years we have developed a program full of genetics that can thrive in any environment.

Today you will find the BUB Ranch headquarters at the Gateway to the south, in Koshkonong, Missouri. Located on the grounds developed by Frank Wesson for the Wesson Charolais herd, it was, and still is one of the premier marketing facilities in the mid-south region of cattle country. Owned and operated by Roger and Holly Meyer and their kids, Danny and wife Sabrina, Ethan and wife Lauren, and Hadley. The folks at BUB Ranch are diversely rooted in the agriculture business and are continually striving to be progressive not only with cattle breeding, but all facets of the industry. 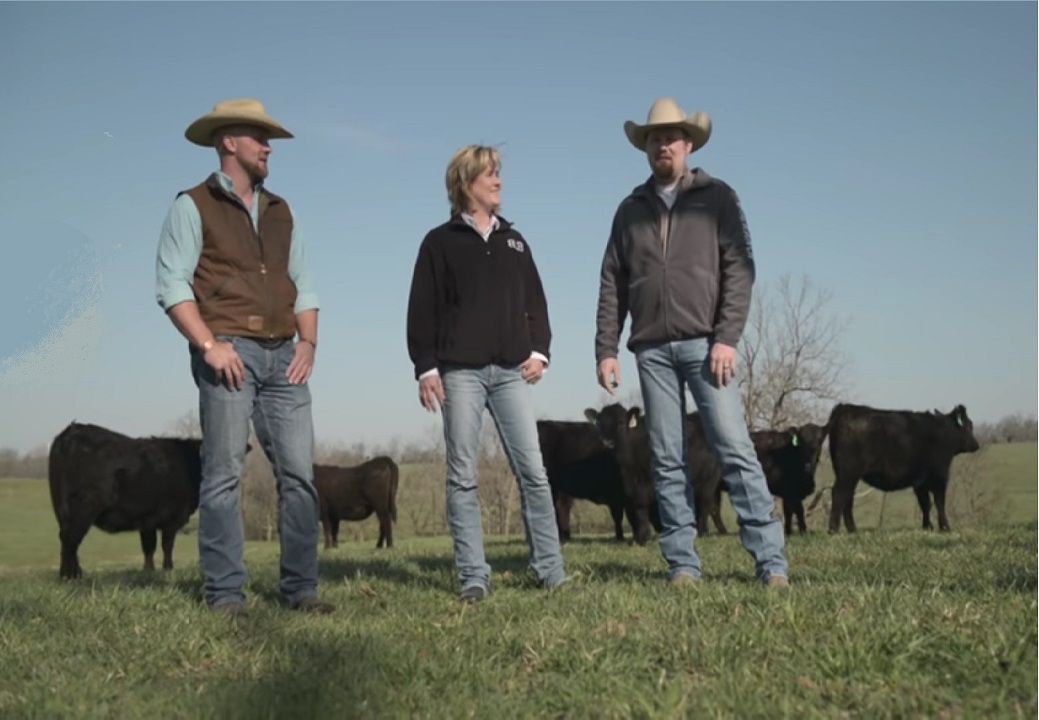